The sun shines along the passage floor into the inner chamber at Newgrange during the winter solstice. Photograph: Alan Betson / The Irish Times

an der University of Education 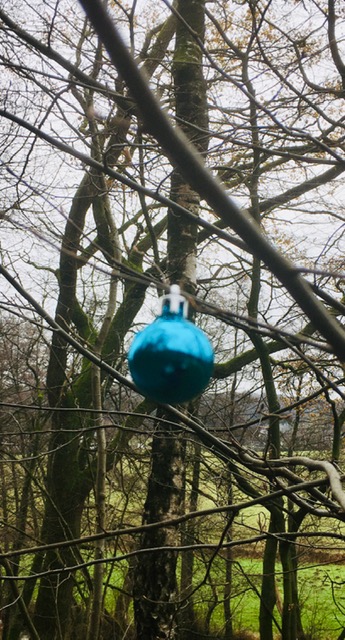 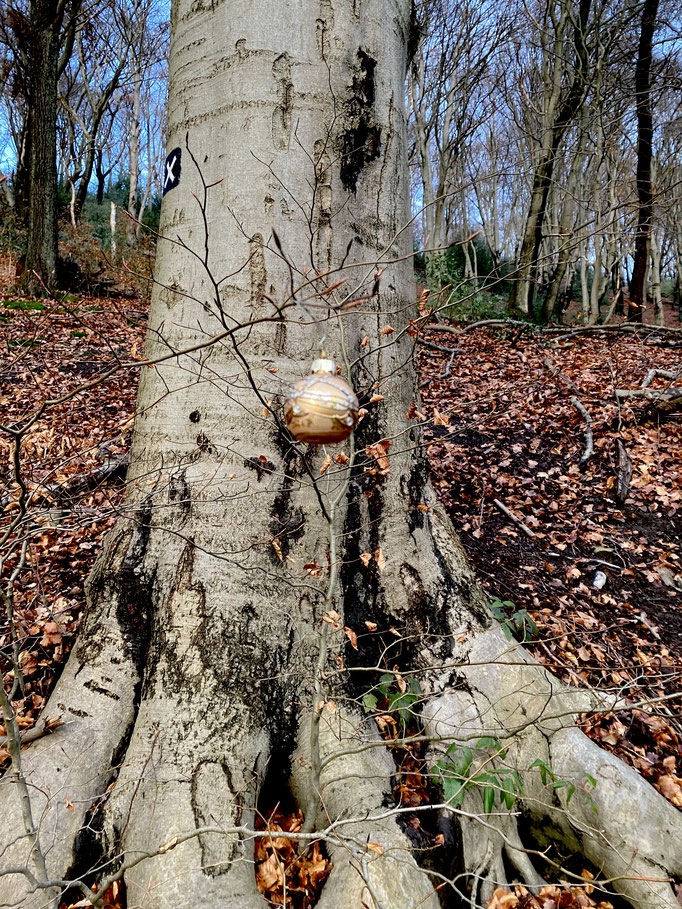 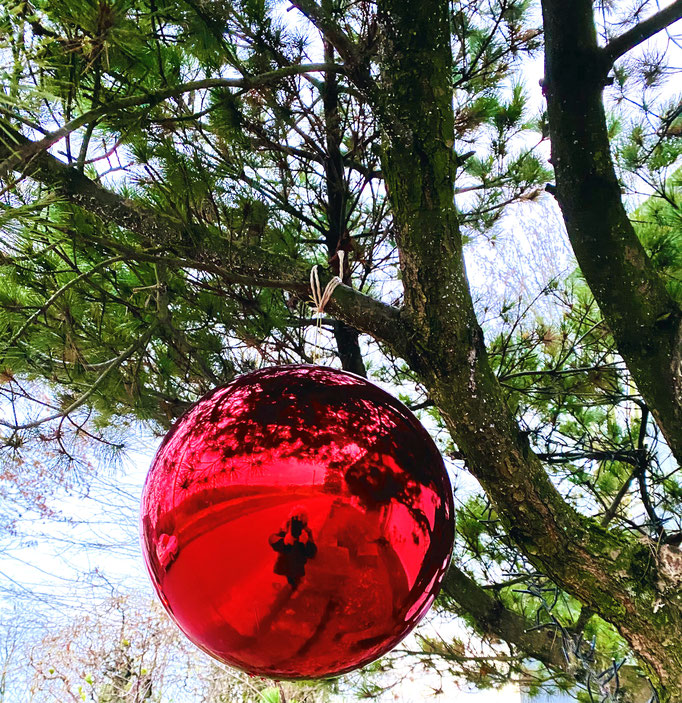 on Angela Merkel's speech in the Bundestag:

"Covid: Merkel makes emotional plea for Germans not to kill their grandparents this Christmas."

FOR OUR ENGLISH SPEAKING FRIENDS:

So wages decrease to the same degree in which the unpleasantness of labour increases.

The local telephone directory names 23 bookshops in Wuppertal. The distribution on the inhabitants yields a queue of 15.756 readers in front of every bookshop. Mostly the queuing follow the rules of distance and mask. Therefor the local police doesn't yet intervene.

"These are no dust bins"

Fairy findings in the Felderbachvalley

(the literal translation of the German expression: hit the black)

In a dark new moon's night

knowing she'll be back,

What summer tales are they telling each other ...

Can you hear it ?

The mask thing is ok,

Buddha with the fish

"Butter with the fish" is colloquial for "let's tackle it" and  is pronounced "budda".

piled up high and of equal rank.

"Nobody can pretend not to be a pig."

The fourth frame is empty. Perhaps you can find a word that, repeatedly written in a chain, shows another word, too.

So the quartet of squares can be completed.

Not black and white only.

There is something else.

Fortunately, in these times

our shadows are allowed

From now on till Dec. 24th, each day we'll open a window for you.